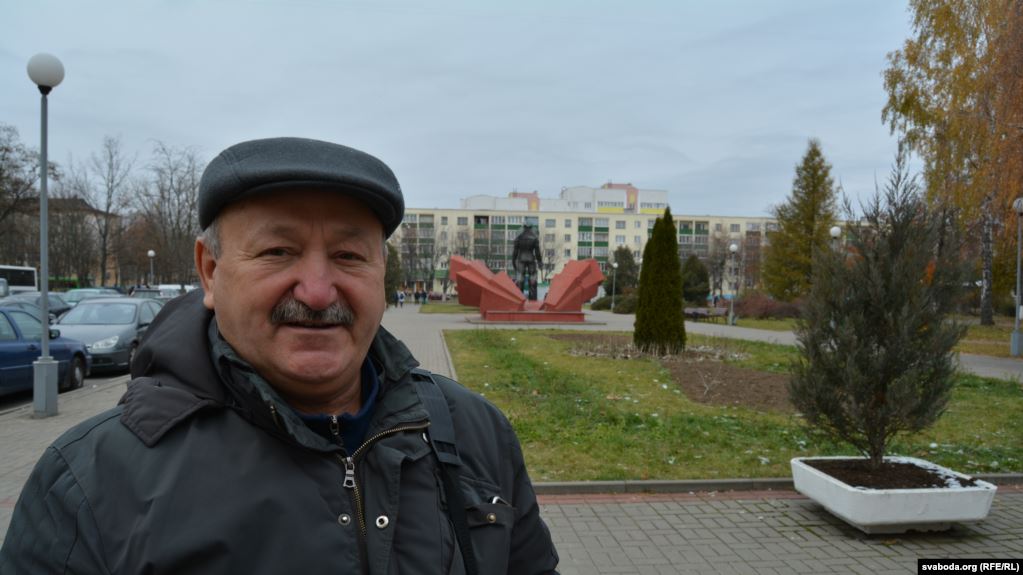 Leanid Markhotka, an activist of the Belarusian Helsinki Committee, has been sentenced to 10 days of administrative detention in Salihorsk. The reasons for the court ruling, however, are not known.

The charge was heard today via videoconferencing tools. The activist’s family could not attend the trial, as a result.

Markhotka was detained in Salihorsk on October 6. According to his family, he was riding a bicycle on Tuesday evening. He was stopped and pushed into a car together with his bicycle.

It wasn’t until the following afternoon that his whereabouts were disclosed. Leanid was taken to a detention center to await trial.