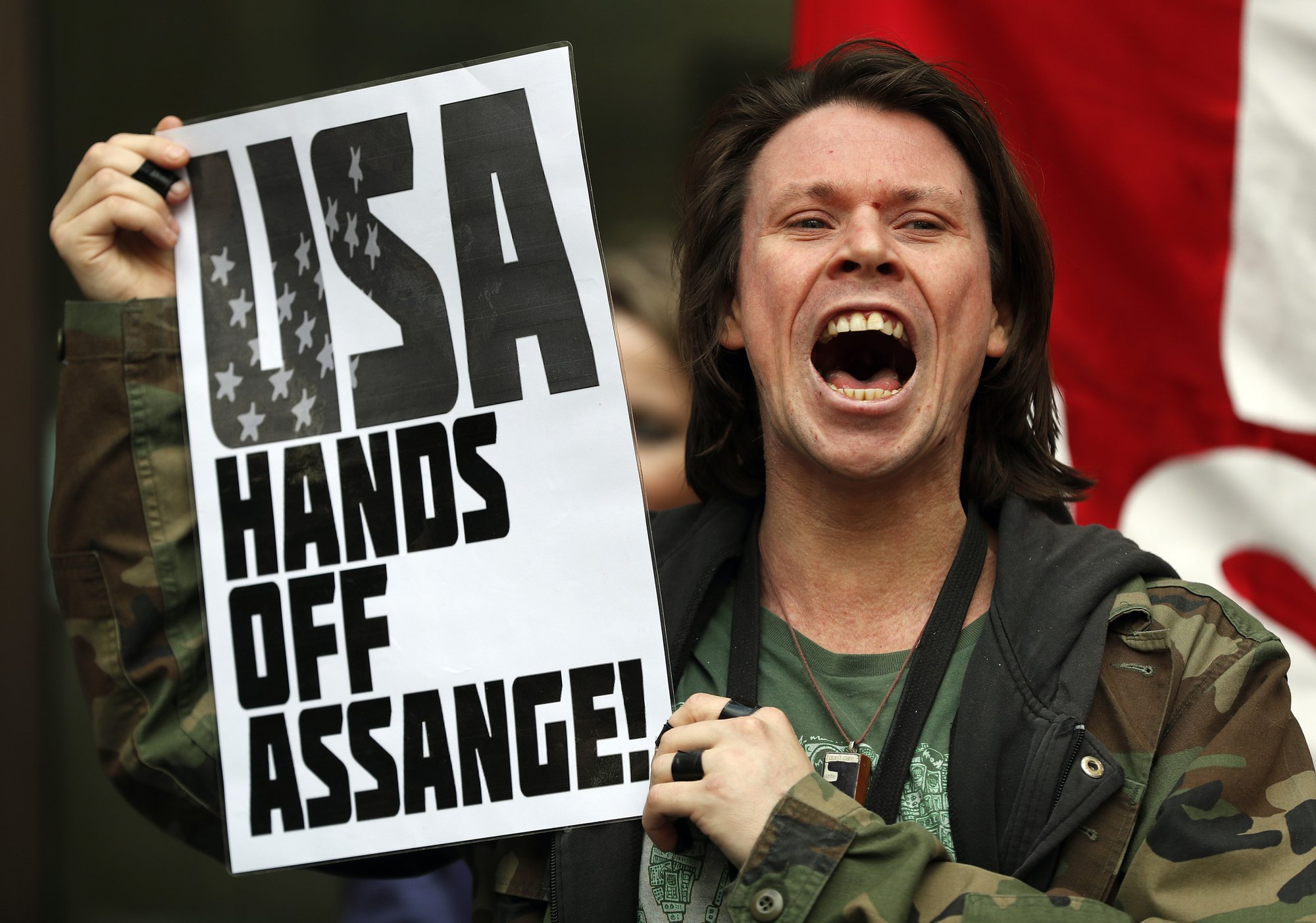 In part one of this exclusive interview and three part series with computer scientist and activist Lauri Love, we discuss Julian Assange’s extradition hearings. Love’s perspective is rare and unique. In 2018, Love successfully fought extradition from the UK to the US. Love is not only a friend of Julian Assange but is someone who can understand what Assange is experiencing right now as he faces extradition to the US.

In part two of this three part series and exclusive interview with Lauri Love, we focus on Lauri’s extradition battle to the United States. Lauri speaks about the important role Wikileaks, Julian Assange, the Courage Foundation and others had in securing his freedom. In addition, Lauri reveals the difficulties associated with facing extradition from the UK to the US.